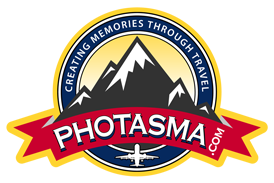 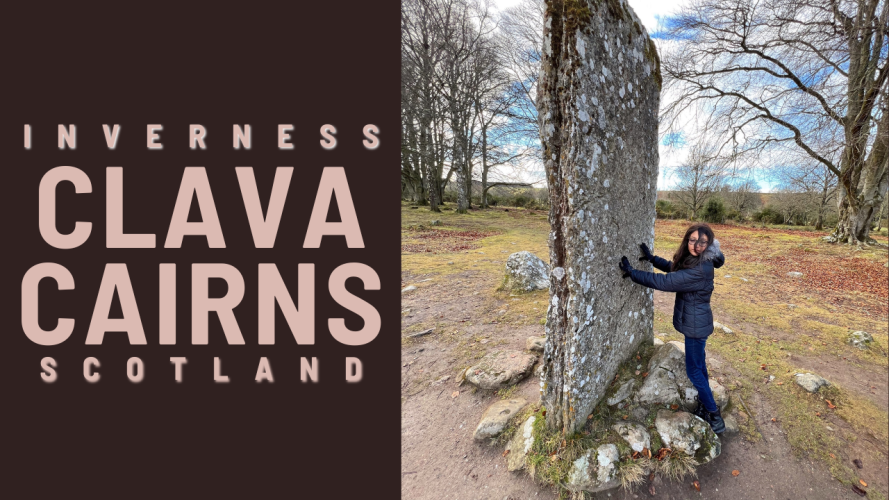 The burial chambers were cleared out long ago. Only one or two people would have been buried in each which suggests that they were very important people as it would have taken many people to build the cairns.

It is also believed that novelist Diana Gabaldon visited Clava Cairns and was inspired by the standing stones there. She used that inspiration to write the Outlander series books which spawned a TV Series. In the novel and TV Series, Claire Beauchamp Randall Fraser touched the stones and travelled back into 18th century Scotland.

Clava Cairns is open year round and there is no charge to visit. Test your luck and see if there is anything to this standing stone myth?

The Official Website to Clava Cairns can be found here.